PETER SCHMEICHEL has dismissed talk of civil war at Manchester United and insisted Jose Mourinho IS taking the club forward.

Mourinho’s position as United boss has been under huge pressure after the club lost two of their first three matches of the season. 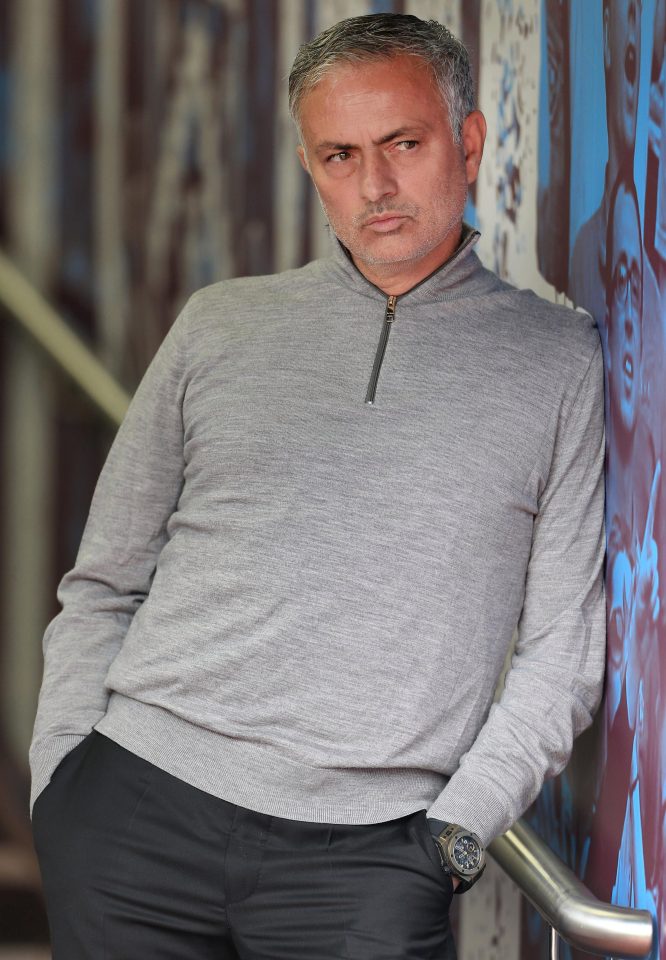 But the weekend’s 2-0 win at Burnley not only helped get the side back to winning ways it brought a performance which suggested the players are still fighting for their manager.
And United legend Schmeichel told TalkSport the signs are there that Mourinho is building a squad at Old Trafford capable of bringing success.

Schmeichel said: “I think they are working to a plan and it’s kind of going to plan. It’s not this unsuccessful place that I read about and listen to in the media.

“There’s a Europa League win, there’s a League Cup win, there’s two FA Cup finals and they were runners-up to an incredible Manchester City side last year. I think, all in all, that’s not too bad. 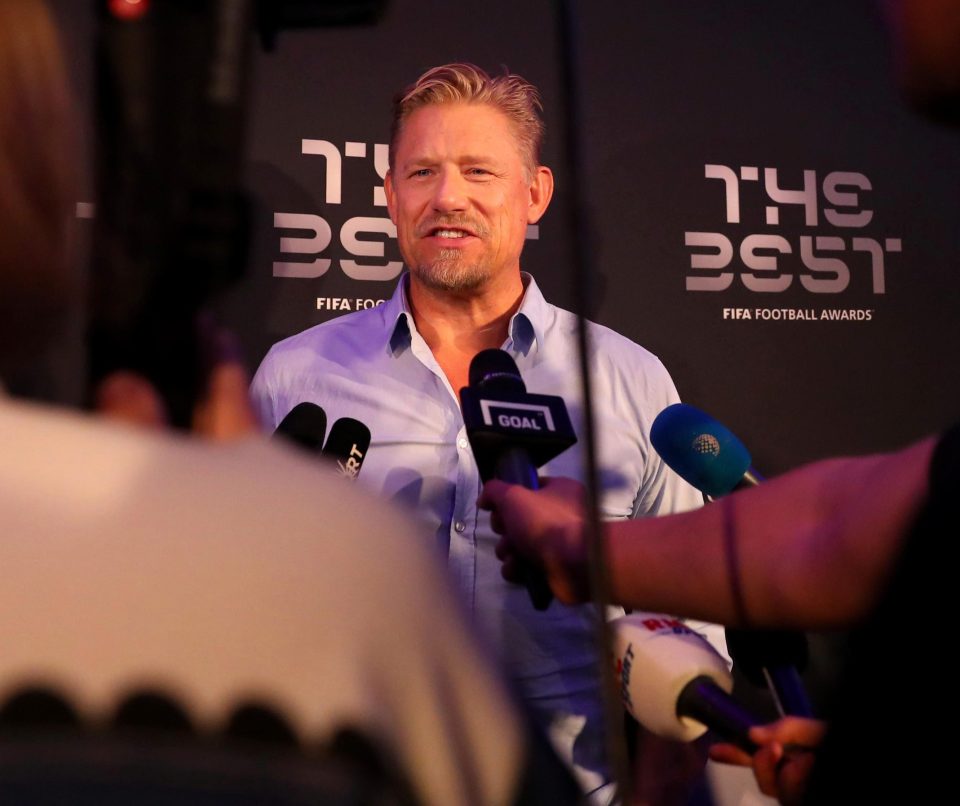 “What I see is progress; it’s getting better, we’ve got better players, more exciting players, players who are inspirational for the fans. People want to get to Old Trafford to see these guys play.

“At some point, everything will gel together and Jose will have the kind of team that he really wants and I’m sure that we’re going to see a much more different Man United team and performance.”

Paul Pogba’s situation at United has been one of the biggest focus points this season, amid growing suggestions his relationship with his manager is not the best.

Constant speculation he wants a move away from Old Trafford along with comments made by his agent Mino Raiola have hardly helped while the midfielder struggles to find his best form.

But Schmeichel says the secret to getting the £98million star playing at his best may just be found in allowing Pogba to have a break.

He added: “Paul’s come back from the World Cup having won it, he’s come back very early and it’s really difficult.

“I’ve obviously never been all the way to the final but I went to the quarter-final and to come back with very little break, very little holiday after you’ve been on this incredible high – you find yourself in this state that’s been going on for three or four weeks and then it’s gone.

“You completely deflate and to inflate yourself again it just takes time. Unfortunately, the football calendar is such that even the guys all the way to the final won’t have much of a break. 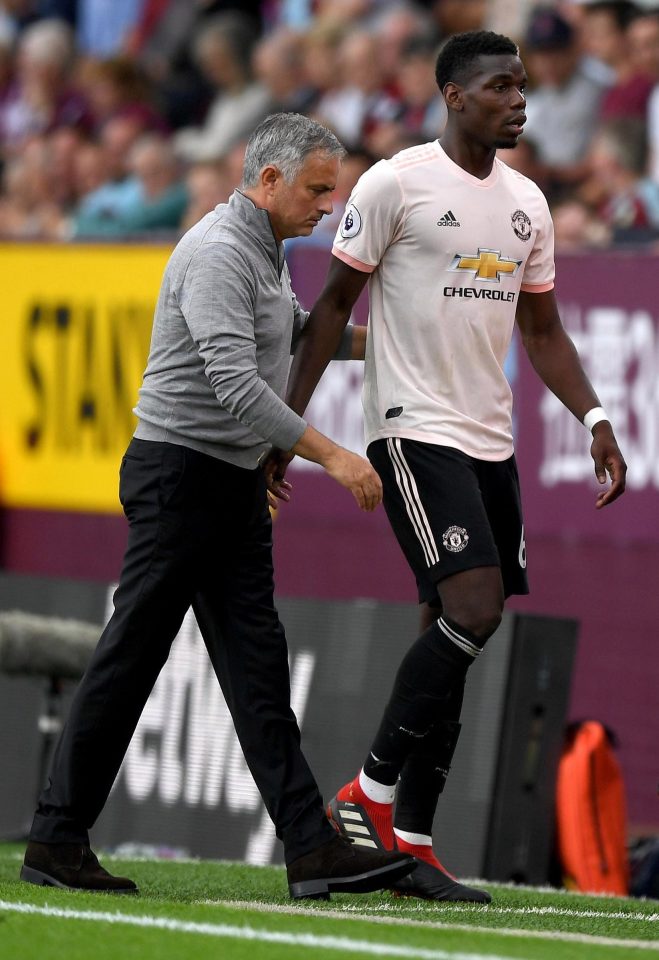 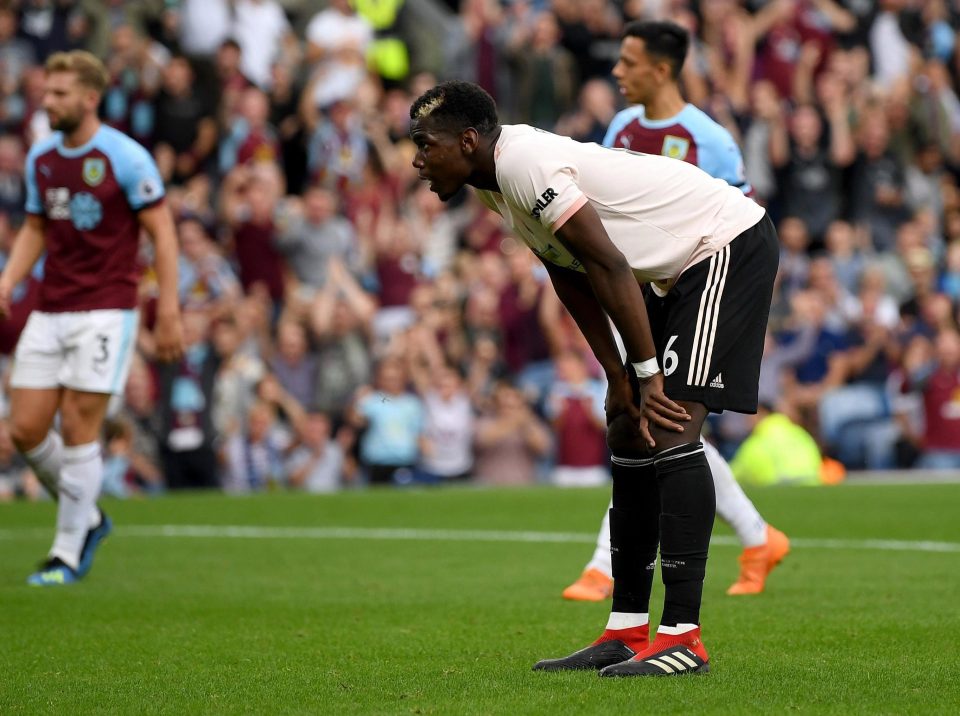 “Hopefully later on in the season there is an opportunity to give those players (Paul Pogba is one of them) just a little bit of a breather – it is so difficult, honestly.

“Your mind is somewhere else, you look at the eleven months ahead of you and think, ‘This is the steepest mountain’ and at some point you need to just get away from it.

“Hopefully he will get that.”

Like Loading...
FootballPremier League
Posted in Football News, Manchester United, mourinho, Pogba, Premier League.
Share
PreviousJulen Lopetegui hits back at Lionel Messi and tells him not to ‘doubt Madrid for a second’ despite flogging Cristiano Ronaldo
NextWhy is Cristiano Ronaldo not playing for Portugal against Croatia?